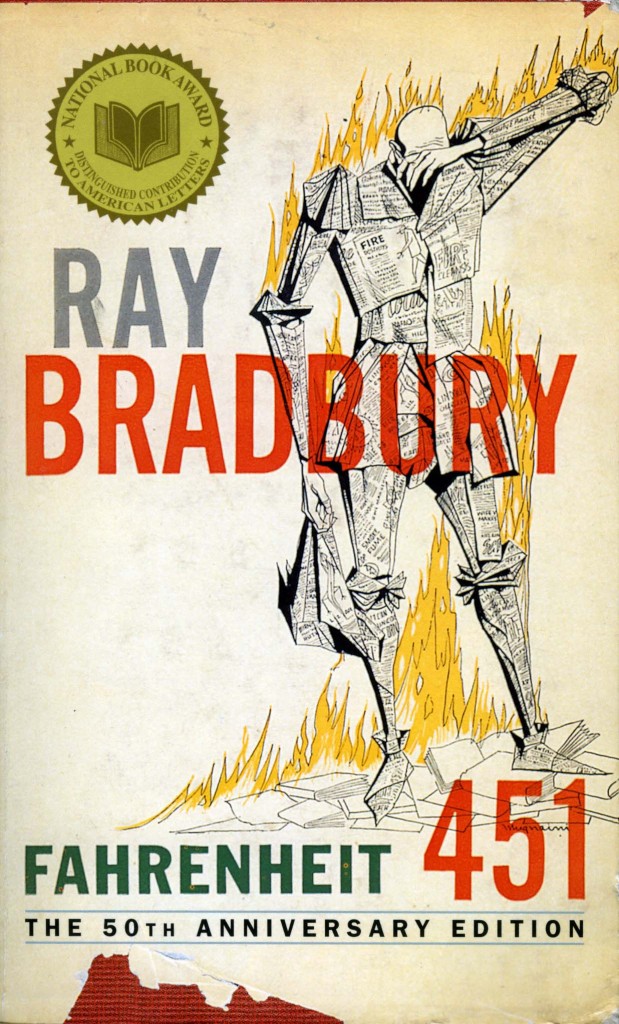 Steve’s turn to take us on a bit of a journey.  This time way out beyond where the land still exerts pull.  We found ourselves rocked on the waves with old Santiago as he puts his will up against that of the majestic marlin.  The isolation and calm test of man against nature (and himself) set a tone here that hints at the sort of deep Americana we’re bound to encounter in an upcoming tale or two for the Liquorature few.

This was Steve’s first run at hosting, meaning his first go at all the stress that goes into good book, drink and food selection.  That’s not to belittle the importance of being prepared to steer a solid conversation on topical subject matter related to the book at play.  As it turns out, this one was a knockout evening.  Steve had had a long, long while to prepare for this one.  He initially announced this selection before the Liquorature Dark Ages.  When all collapsed, it seemed as though the club would go to its grave without tackling one of the literary greats of our age.  Steve was more disappointed than you can imagine.  When we pulled the Lazarus act, it was a no brainer that this would be his selection.  Et voila!  Marlin was back on the menu.

I’ve made mention before of not knowing how we’d made it so far into our journey without tackling Hemingway.  I know a few of us are Hemingway junkies, while several others have mentioned mulling over selecting one of his works.  Until now, however, this was nothing more than lip service.

You always wonder with a name as iconic as Hemingway’s whether or not people will be overly critical going into it and come out the other side going “hmmmm…really?  Is that it?”  I’m happy to say that Hemingway did not disappoint in the least.  I’m pretty certain there was universal acclaim for this one.  The simple tale and Hemingway’s signature spartan prose made this one a tale of pure and austere classic beauty for all.  Symbolic and parabolic at once.  The criticisms – which I no longer recall – were so slight as to be negligible.  A couple of the fellas even mentioned recommending it on to their significant others.  Impressive, for a very phallocentric author, often accused of misogyny.  Sometimes a story is simply transcendent.

“The Old Man And The Sea” is a must read.  Honestly.  There is more packed into these 100 or so pages than in most epics you’re liable to plow through.  Hemingway really was a master.

And playing to thematics – as we’re wont to do with this quirky crew – Steve kicked things off with a Black Bull blended whisky (remember: Hemingway was a bullfighting junkie).  From there we hit a Balvenie Caribbean Cask (to bring a little tropical influence to a topical tale), then on into the new Glenmorangie Companta.  This latter I can no longer recall the rationale for selection, but it was a fun, tasty one to sweeten things up.  Big fruits and infinite gooey dessert-ness.  We snacked the night away and Hemingway’d the bottles as best we could.  Discussion was lively…service was paid.

Great night all in all.

Random notes:  “Ahh…you poor bastard.  Just cut the rope.” … “not so Santiago” … “Orphanage: an Indian word for ‘sweatshop'” … “Before you say anything…”