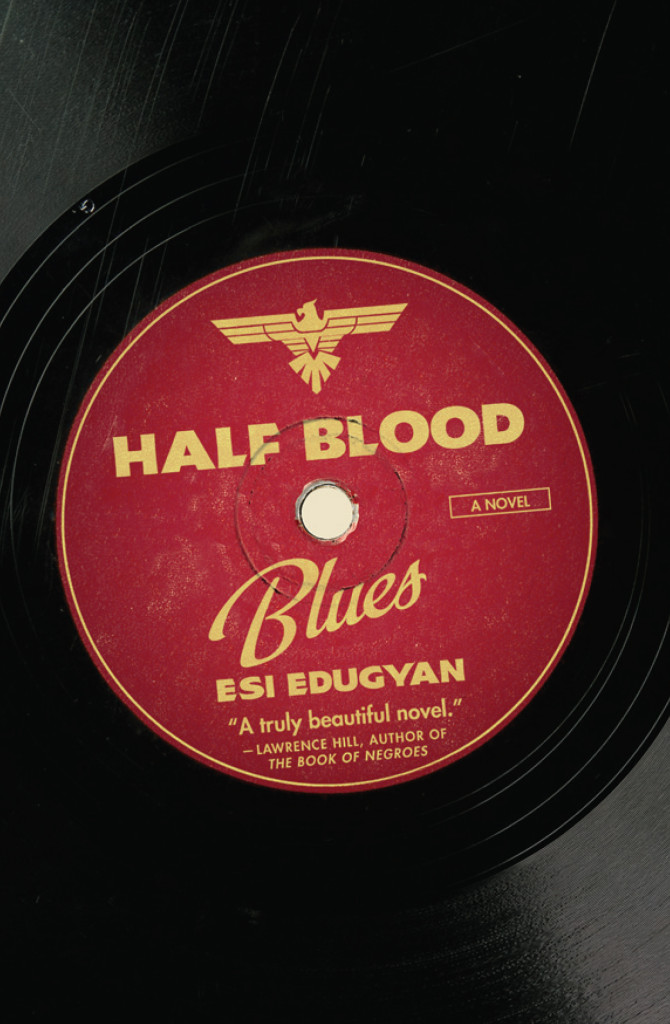 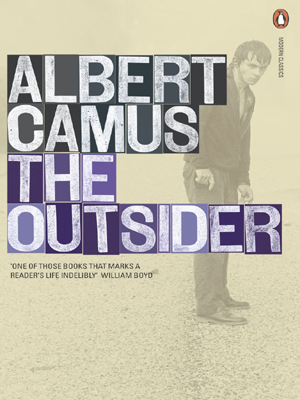 In terms of content, this book was arguably the biggest and most pleasant surprise.  Much due, of course, to the ‘don’t judge a book by its cover’ idiom.  Our copies all look like something from the teen fiction section.  Very enjoyable read though, and warmly received.  Conversation had some political overtones, but never got too deep.  A little heated perhaps, regarding the right to opinion, but never too deep.  Three whiskies.  All decent, none that really resonated with me.  Topic conversation was likely about an hour and half.