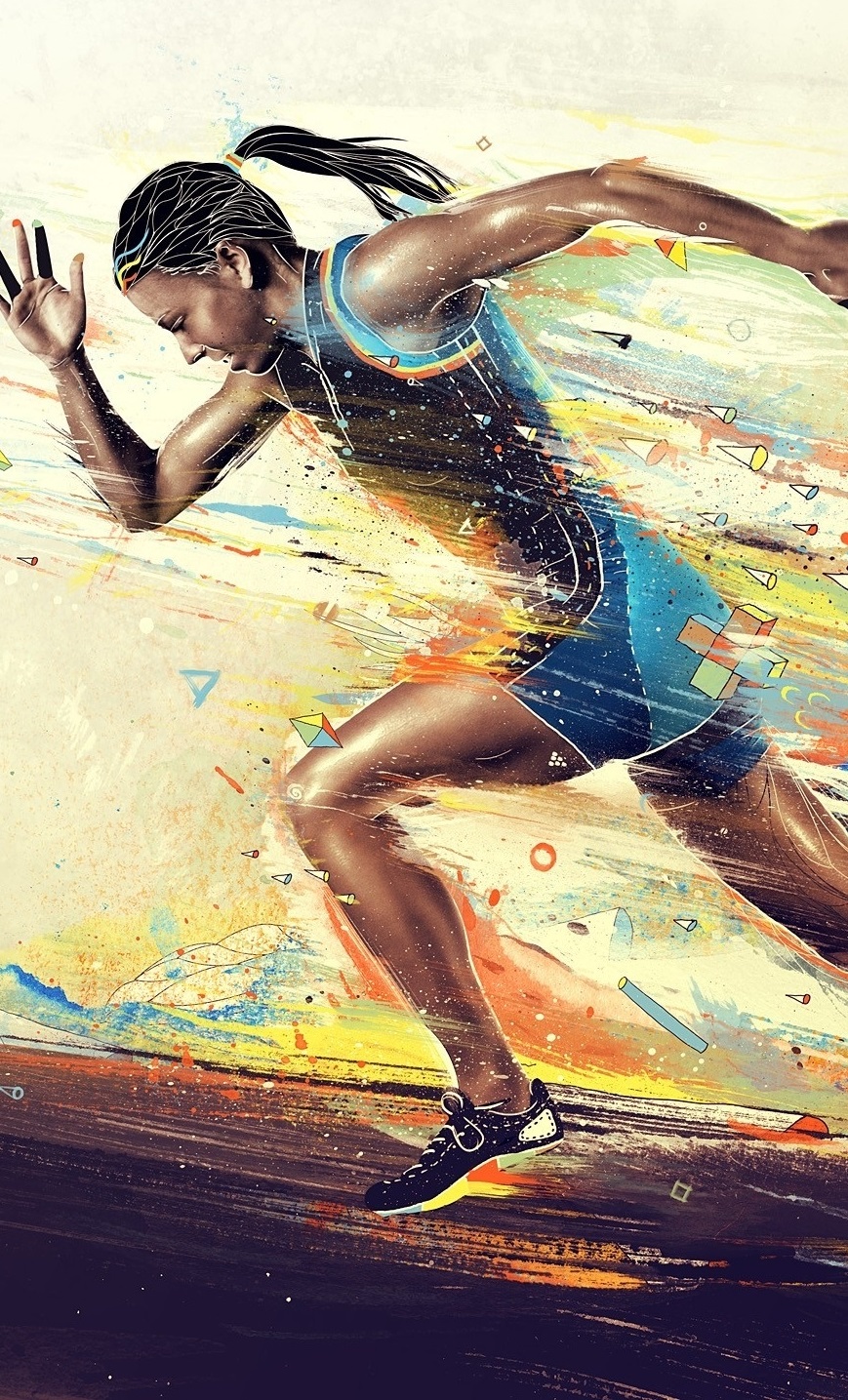 This had to be a big night.  It was the eve of our second anniversary.  Hard to believe this little collective has existed for two years already.  Though there have been a few changes since the inception, for most part things are cruising along as we put in place so many months back.

This gathering was at my place.  The pressure was double.  First…I’ve kinda felt like each time I’ve hosted, it hasn’t quite lived up to my expectations, and second…it had to be big and memorable to mark the milestone.  Months in the planning led to a hell of a soiree, I think.  Many facets came together to deliver a night that ranks up with my favorites, and I can finally rest a little easier knowing that it came off much as I had hoped.

First things first…I wanted a book that would wreak havoc on everyone’s preconceptions of what was possible in a novel.  A few authors came to mind (Vonnegut, Rushdie, Robbins, etc).  In the end, I elected to go with one I had actually considered as my first Liquorature selection last year:  Tom Robbins’ “Another Roadside Attraction”.  This one was bound to push some buttons.  Firstly, it would offend the purists (ahem…less artistically bent) in any ‘black and white’ take on narrative and structure or ‘A is A’ writing.  Secondly, it would finally target that hot button topic we’d barely scratched to date…religion.  And finally, it would divide the counter-culturalists among us from the more conservative.

Next consideration was beverages.  This had been something I had been working on since my trip to Islay at the end of September.  I found a rum there that simply shattered any ideas I had for presenting anything different.  More on this little gem momentarily.  With the whiskies I would choose to present, I wanted to do a more formal tasting.  I wavered between a couple of selections as I was buying bottles over the course of months.  This kind of bit me as I simply couldn’t decide between ideas so instead just went all in.  I made it an ‘Islay night’…enormous smoke and peat.  We worked our way through 5 expressions of Ardbeg, 3 Port Charlottes and 2 Kilchomans.  Yep…ten drams on offer.  Most at hefty 46% or higher.  Several in the 60% range.

Of course, all of this enormous peaty posturing was somewhat lost on the rummie, so for rums…a reappearance of the Kraken (which Surujbally mentioned needing to revisit) and one of the collective’s favorites…English Harbor 5 year old.

Finally…back to that first rum.  While wandering a shop on Islay last year I passed a bottle marked Watson’s Demerara Rum (cool, I thought…being as that is Robert’s last name).  Something made me stop however, and I simply couldn’t believe it when I took a closer look.  In smaller letters above the ‘Watson’s’ it actually said ‘Robert’.  This was a real ‘Robert Watson’s Demerara Rum’.  What are the odds of finding a rum with the name of one of our members on it?!  So blown away was I that I used valuable suitcase space and weight (which could have been another bottle of scotch) to mule this home from Islay.  It sat hidden for months until this event.

Needless to say, the gang was as utterly gobsmacked as I had been.  Tons of fun and lots of laughs.  And how was it?  Well…see Lance’s review.  The guys loved it.  Everyone tried it, but at the end of the night I sent it home with Robert.

With 13 bottles open, legs were a bit wobbly by the end of the night, but…it was damn good social lubricant.

In a throwback to everyone’s favorite Liquorature meal to date, I nabbed Pat’s recipe for ‘El Cid Chili’ and worked up a batch of this delicious man-meal.  Meat, jalapenos, spices and more meat.  That’s real eats.  Who needs vegetables?  Bah…filler.

On to the book…

There was some rather heated (in a good way) discussion on religion.  C’mon…about time we hit this one.  We’ve touched it briefly a couple of times (“Chrysalids”, “Atlas Shrugged”, etc), but never in a yay/nay type situation.  Rather predictably, I thought, lines were drawn in the group between the more/less conservative.  I think there was more appreciation than actual adoration from a few, but a couple loved it nevertheless.  Some…well…not so favorably opinioned.  Hey…Robbins is not for all.  We need these books that cause division among us.  Makes for a more enjoyable and lengthy discussion.  The few times all have been on board for a certain tale, we have been guilty of fellating the book for half an hour and then running out of things to say.

A final bit of fun…

I sent out a couple of pieces for the guys to give their input.  The first was a list of our books to date and a request that they rate them numerically (one to ten…in half mark increments).  Results were nifty.  It is quite eye-opening to see what resonates with some and what doesn’t.  I’ll put together a little post on the results in the coming days.  The second bit was a series of questions (‘what was your favorite character to date?’, ‘what was the best gathering to date?’, ‘biggest disappointment to date?’, etc).  Again, quite enlightening.  These results I believe I’ll keep to ourselves.  Hey…what happens at book club stays at book club.  The one detail I will share is that the biggest disappointment to date was overwhelmingly said to be the loss of Bauer.  No surprise.  (We miss you, buddy).

All in all…a good night.  I think we made some memories.

The reception to Robert Watson rum (and the fight over whether the rummie or Watson would take it home)…’hippy dippy’ book…Pat’s dad living this book…the Stoned Masons…Weasel Jesus…the thumb of Christ…Scottish karate…’with modern technology we finally got ‘er done’…spiritual Darwinism…”safe bet he pees his pants”…revealing all of the survey results…peyote-totin’ honey…the Schneider’s hot dog of rums…the department of redundancy department…the universal sadness over missing Bauer.